The Super Bowl is well-known as one of the greatest – and most expensive – opportunities to advertise to American consumers. This year, the game will attract the largest audience and the ads will cost the most in NFL history. Even at a cost of $4.5 million for just 30 seconds of airtime – an 11 percent increase over last year – NBC sold out its entire stock of Super Bowl ad slots.

Test your knowledge about how much Super Bowl ads cost – take the quiz! 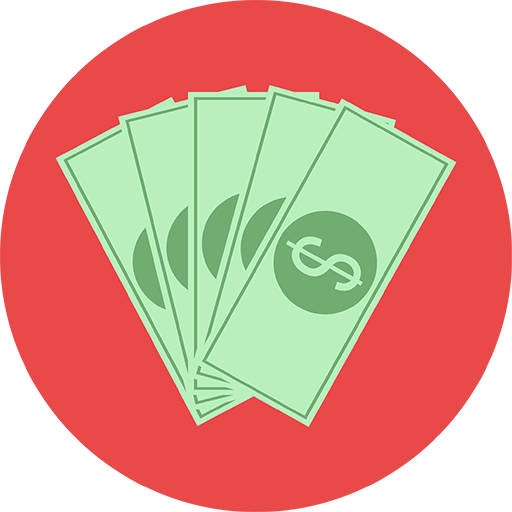 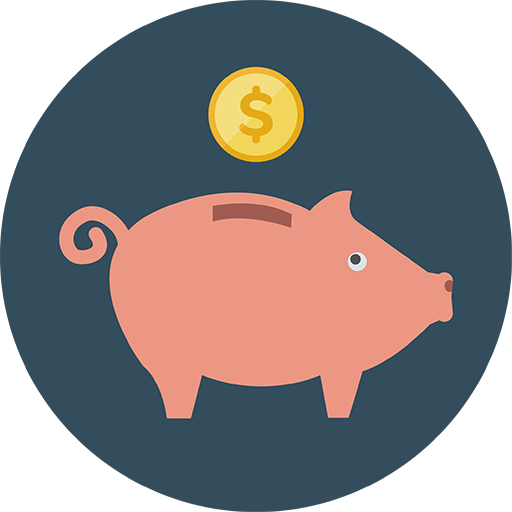 Which is growing faster? 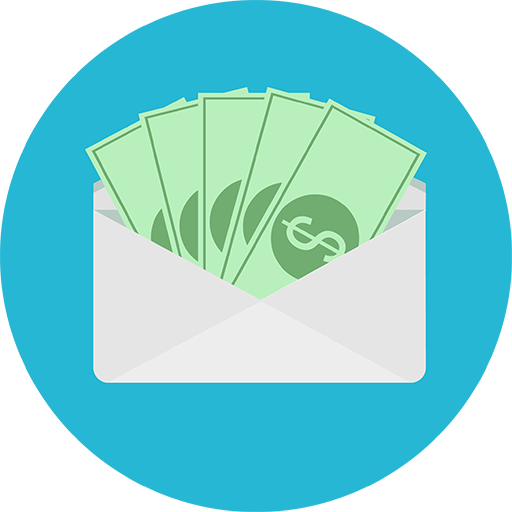 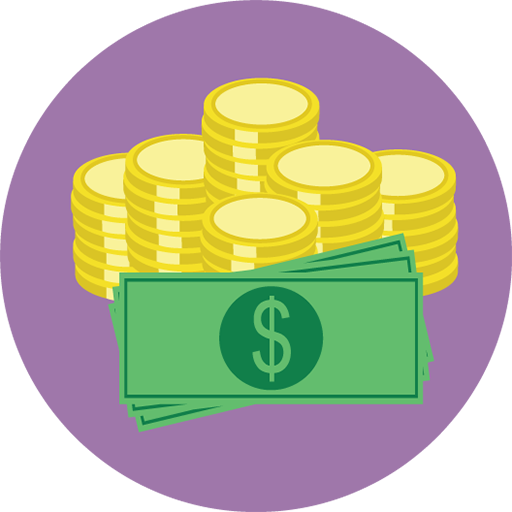 Please take a few seconds to share with your friends.

This $892 million spent in 2015 is a 68 percent jump from the $531 million spent in 2008. In fact, legal ad spending grew six times faster than all other television ad spending between 2008 and 2014. In contrast to other advertising sectors, legal ad spending was not reduced during the recession, nor is it reduced because of political advertising in election years. During the same time period, Super Bowl ad spends only increased by 60 percent, jumping from $209 million in 2008 to $345 million in 2014. Not only are personal injury lawyers spending way more than Super Bowl advertisers, they are increasing their ad spends at a faster rate per year. Who knows how much they’ll spending in another six years.

Super Bowl advertising is so expensive because it captures such a huge audience – an estimated at 113 million viewers this year. While personal injury lawyer advertisements may not make it to the big game, their frequency and reach is arguably more impactful. These ads aggressively flood the airwaves continuously throughout the year – not just once to one audience. Not only do they likely reach a larger audience, but they continuously drive their sensationalistic and misleading messages home by airing as often as they do. What about the content of personal injury lawyer ads?

Although some Super Bowl ads may be written off as tasteless or over the top, most Super Bowl ads don’t negatively affect the consumers that view them. The same can’t be said of ads soliciting plaintiffs for lawsuits. Misleading personal injury lawyer advertising can actually be dangerous for consumers. Repeatedly hearing exaggerated or sensationalized warnings may lead patients to discontinue a health care treatment that their physician believes would provide them with significant benefits and pose little risk. It will certainly lure these viewers into unnecessary lawsuits that drain them of time and money and slow down our legal system.

Many people think that Super Bowl ad spending is outrageous and a bit ridiculous. But compared to these deceptive ads, which seek to enrich personal injury lawyers, the money and motivation behind Super Bowl ads seems quite benign.