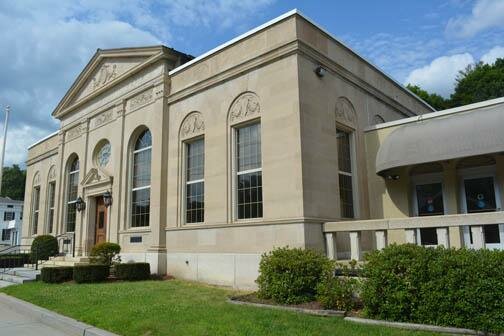 Earlier this month, the Washington Post published an article highlighting the opening of […]

Summer is coming to an end: kids are back in school, the NFL […]

Florida governor Rick Scott recently announced his plans to visit Pennsylvania, among a handful of other states he’s targeted as part of a strategy to lure businesses and jobs to Florida and boost the state’s economy.

With the 2015-2016 legislative session under way, it’s worth reminding our elected leaders why legal reform is needed.

Why I’m Voting for Jobs, Not Lawsuits in Florida

As the proud owner of a Florida business, I’m always focused on growing my company and providing my employees with the opportunities they need to advance and thrive.

I work hard every day to provide the best opportunities for my employees and grow my company.

Tort reformers have been turning up all over the internet recently. We took the liberty of rounding up some of the standouts. You may recognize a few friends of Project Lawsuit Abuse in there. Here are some of the newsmakers from around the country.

Expanding opportunities for abusive lawsuits not way to create jobs: Guest commentary
Imagine being a small-business owner in California. You face a thicket of regulations, especially when it comes to the state’s wage and hour laws that precisely govern how businesses must pay employees and provide breaks. – Pasadena Star News

Last year, New York lawmakers considered common sense reforms that would insert fairness into the civil justice system by lowering awards in civil lawsuits. But trial lawyers took issue with this legislation – and the impact it would have on their paydays – and came out in full force against the bill.