Claimant or Commodity: Traded in the Lawsuit Abuse Machine

On January 8th, the U.S. House passed an asbestos reform bill to stop […] 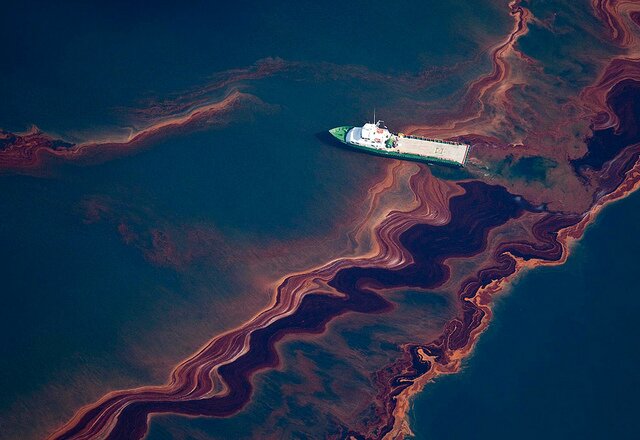 Note – this column was originally published in the Anaheim Independent on April 1, 2015.  Personal injury […]

Who benefits most from the BP oil spill settlement?

Class action lawsuits are notorious for producing highly lucrative legal fees, but the […]

As a doctor, I advocate for my patients learning the full story about […]

Why I’m Voting for Jobs, Not Lawsuits in Florida

As the proud owner of a Florida business, I’m always focused on growing my company and providing my employees with the opportunities they need to advance and thrive.

I work hard every day to provide the best opportunities for my employees and grow my company.

Justice for a Powerful Member of the Trial Bar

Stanley Chesley is one of the trial bar’s most infamous members, gaining a reputation as a “class-action kingpin” and the nickname “Master of Disaster.” He made millions from mass torts over his decades-long career, but came under fire after allegations surfaced that he and his associates cheated their own plaintiffs out of some $46 million.

While Chesley’s colleagues went to jail for their role in that case, Chesley received immunity at a federal trial. He also avoided initial liability in a civil suit brought on behalf of 382 of the clients, which netted a $42 million judgment. But on July 29, Boone County Judge James Schrand found Chesley jointly and severally liable for the $42 million judgment.

Last year, New York lawmakers considered common sense reforms that would insert fairness into the civil justice system by lowering awards in civil lawsuits. But trial lawyers took issue with this legislation – and the impact it would have on their paydays – and came out in full force against the bill.