Nothing Sweet About Prop. 65 Lawsuits

Nothing Sweet About Prop. 65 Lawsuits Recently a non-profit by the name of […] 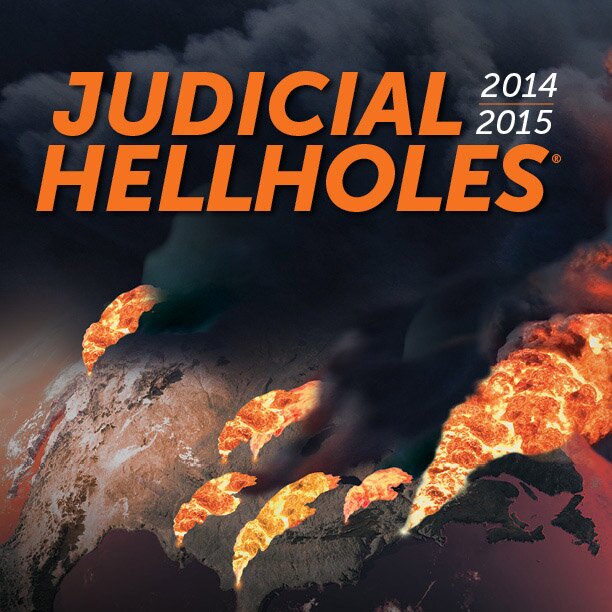 The 2014-2015 “Judicial Hellholes” report has been released, and California again is ranked […]