The trial lawyers have succeeded in getting AB 465, identified as a “job […]

The final weeks of the legislative session have arrived, and that means it […]

Hanford, California looks like just another small town to your average citizen.  Predatory […]

Declare Your Independence from Shakedown Lawsuits

When we gather with friends and family this July 4th, it is the […]

CA: Worst Place for Business, 11th Year in a Row

California’s economic recovery might be a little over stated, at least according to […]

Slowly, but surely, the California Legislature is making progress tackling the issue of […] 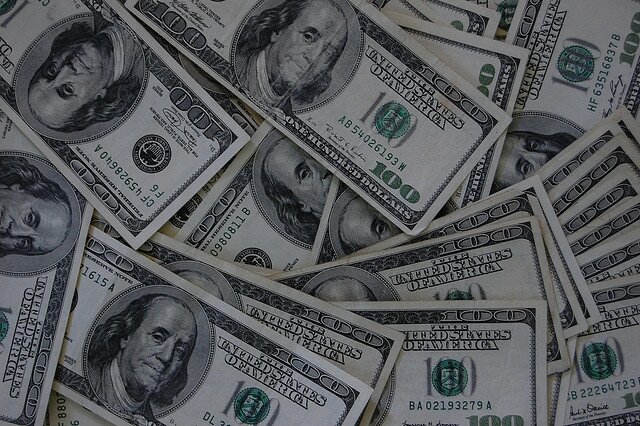 AB 588 Could Save California Businesses Millions

California needs to make major progress when it comes to preventing abusive lawsuits.

CALA’s Day at the Capitol A Huge Success

Amazing. That’s really all I can say after the tremendous outpouring of support […]

Shakedown Prop. 65 lawsuits have been plaguing California’s small businesses for decades. Through […]