INFOGRAPHIC: Don’t Let a Lawyer Be Your Doctor

Lawsuit ads want you to take health advice from lawyers, not doctors. 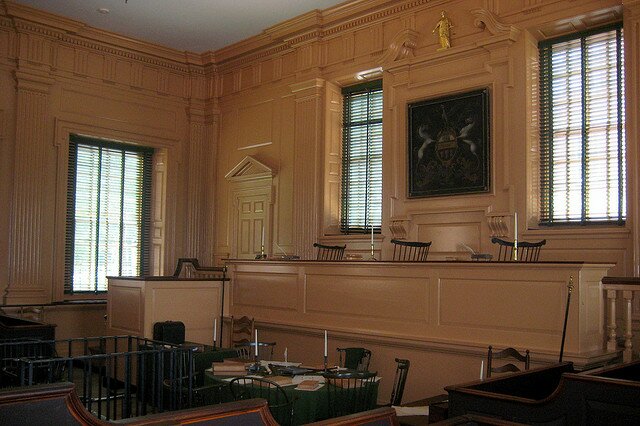 When we turn on the radio, flip on our televisions, and go online, […] 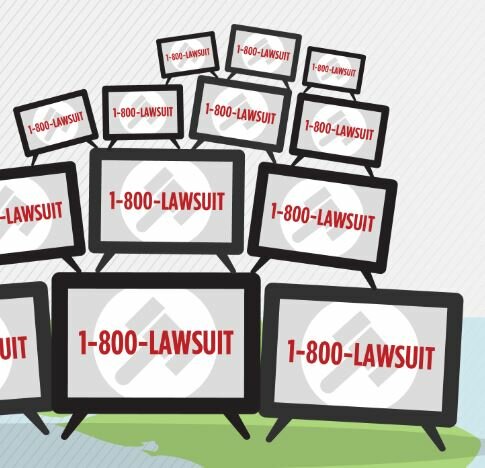 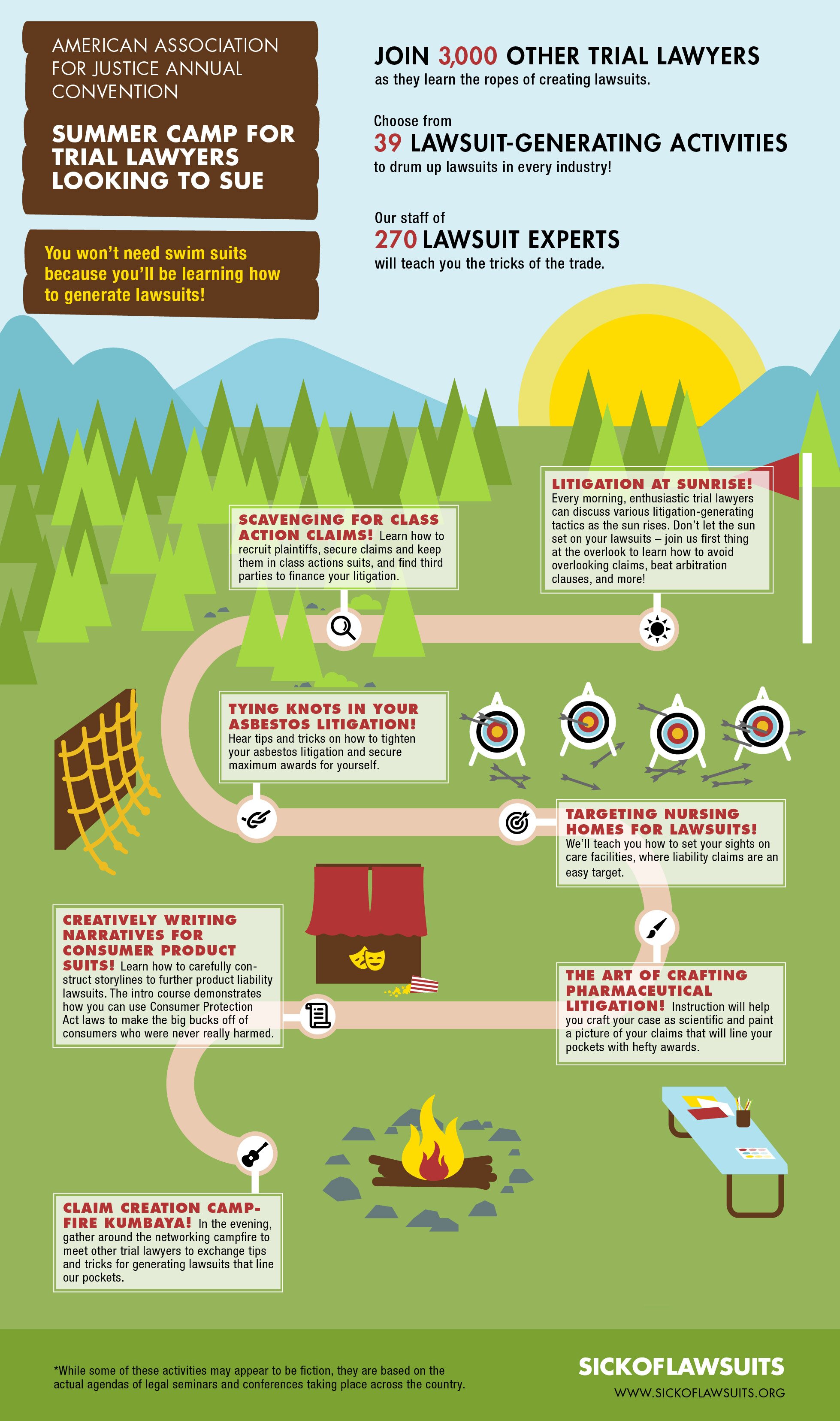 This July, thousands of trial lawyers packed their briefcases, said goodbye to family and friends, and attended the American Association for Justice’s annual convention. 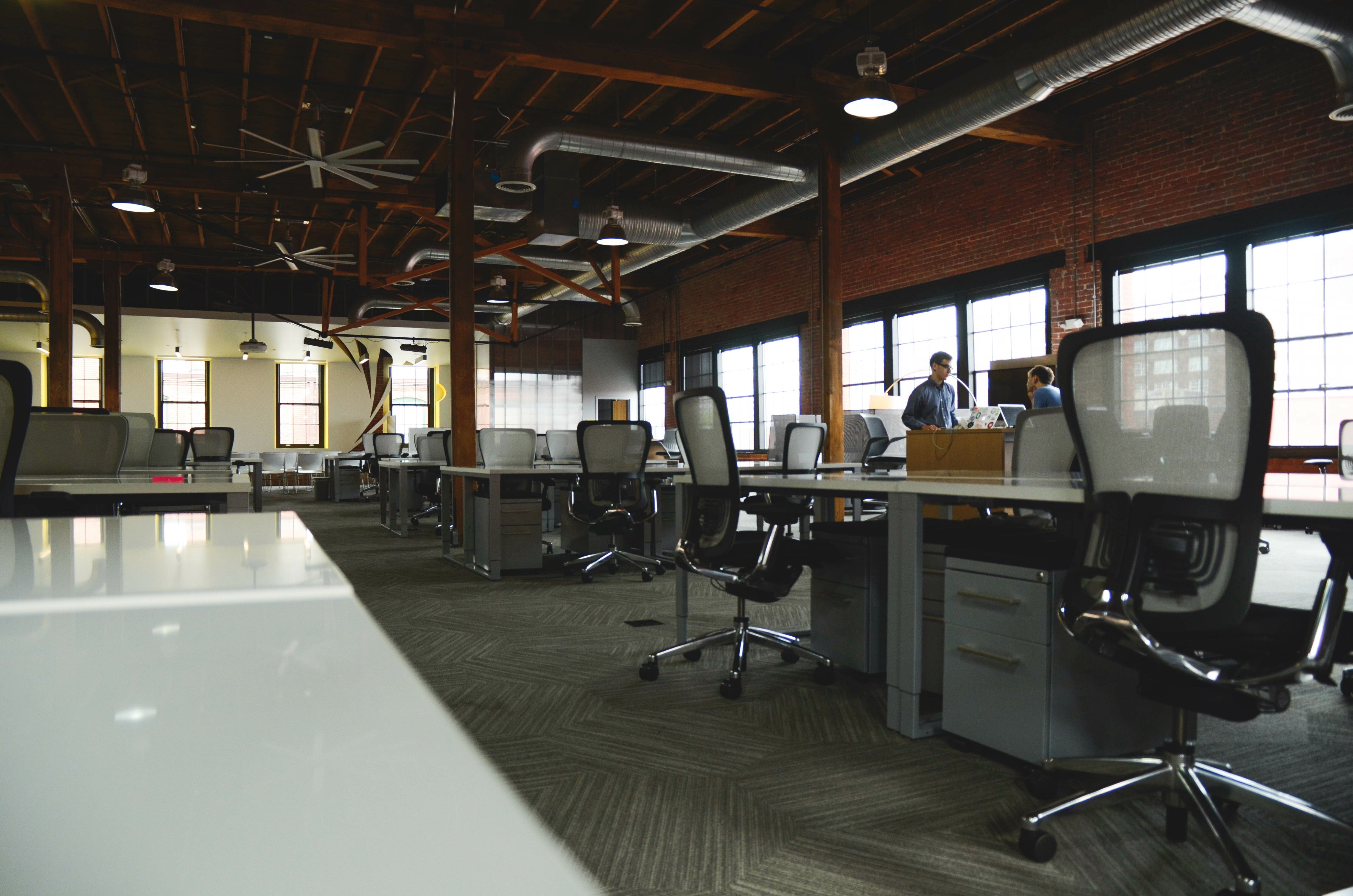 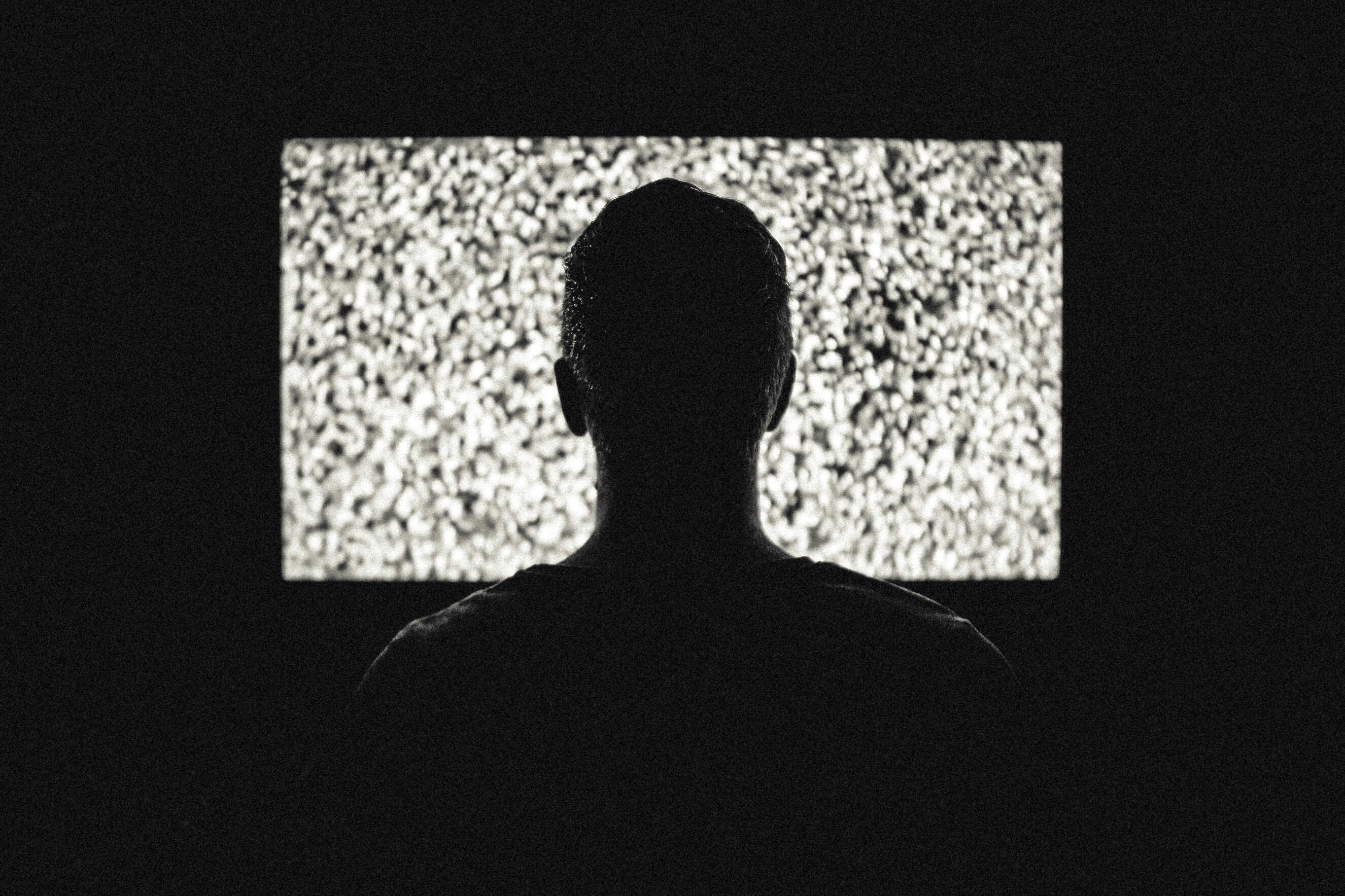 The avalanche of personal injury lawyer advertising is potentially harmful to patients who are seeing fear-filled messages about their health treatments. 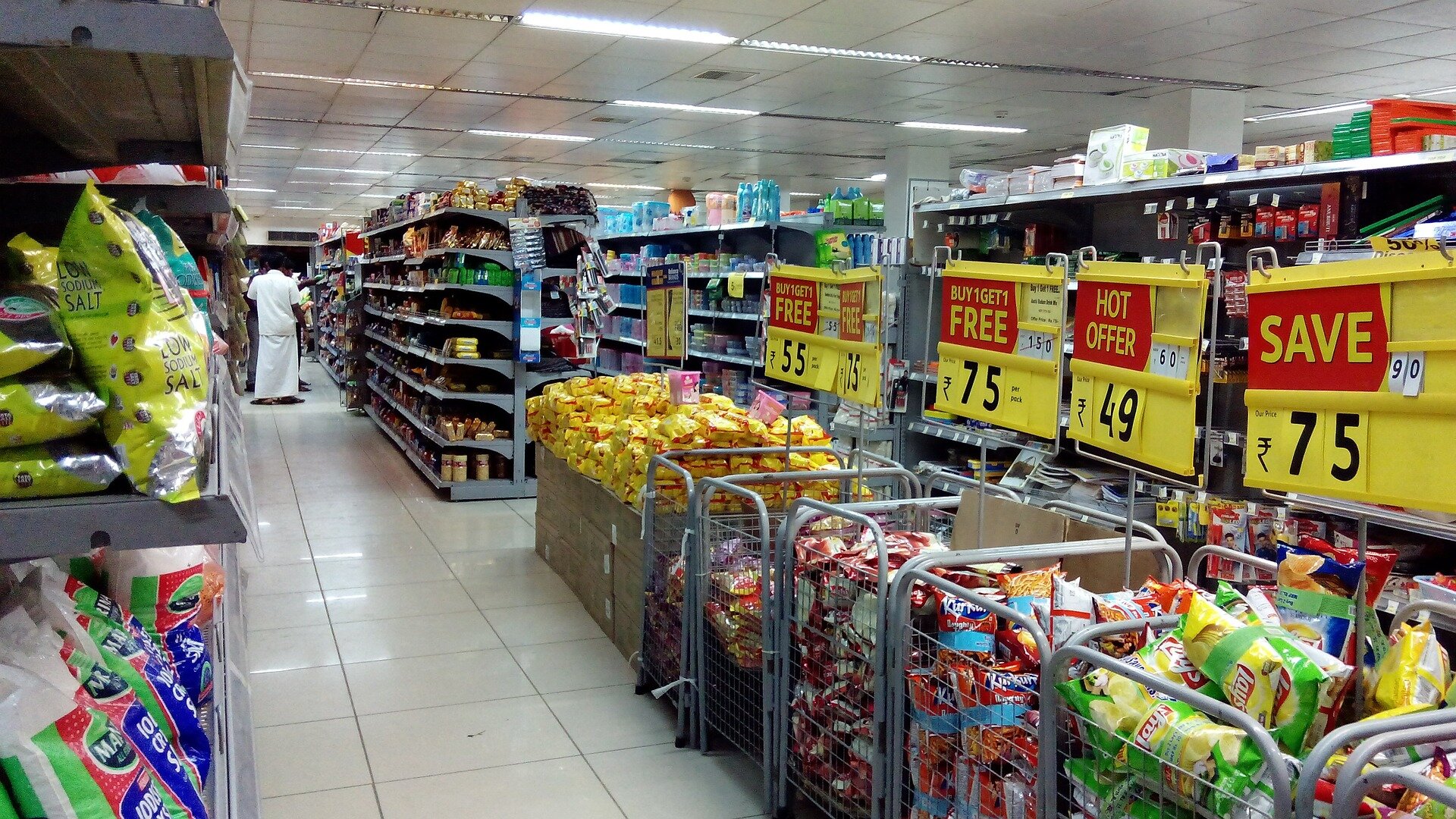 Personal injury lawyers are more than willing to file a class action lawsuit on your behalf – but mostly for the lawyer’s own gain.

Majority of Texas doctors agree that personal injury lawyer ads can lead to patients not taking their medications as prescribed.

Unseemly and Illegal Asbestos Client Solicitation Gets a Day in Court